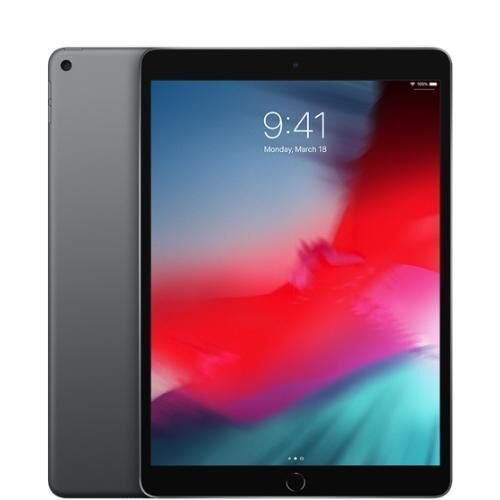 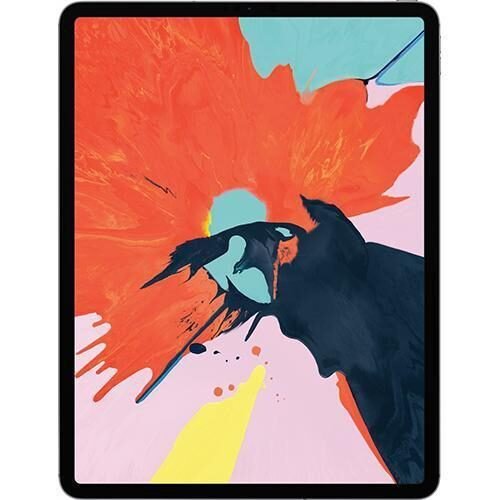 iPad Pro 11 (2018 512GB 4G LTE) is the latest addition to the iPad series from Apple. iPad Pro 11 is totally re-engineered regarding its design and performance. It features an all˜new, all˜screen design with ultra slim contour, its probably the slimmest iPad ever. The elegant device is only 5.9mm thin and weighs only 468g making it easily portable. iPad Pro comes with a redesigned 11-inch LED backlit IPS Retina Display which is a lot bigger than the one in previous iPad models. This increase in screen size adds more room for apps and multimedia viewing especially for games and movies. The Retina Display of iPad Pro supports ProMotion technology which automatically adjusts the displays refresh rate based on what youre doing for the most responsive performance possible.

The device is powered by iOS 12 operating system. The new iOS will come with a number of improvements as compared to its previous versions. It also comes with support for Apple Pencil which has been meticulously engineered to make writing and drawing as natural and simple as using a pencil, a highlighter or a paintbrush. The gadget offers Face ID which delivers the worlds most secure facial authentication in a tablet or a computer. Face ID can also recognize your face whether you hold it in portrait or landscape. The gestures are designed for an all˜screen experience, intuitive gestures help you get around iPad Pro entirely with Multi˜Touch. Simply tap the screen to wake iPad Pro and swipe up from the bottom to reveal the Dock in any app.

iPad Pro 11 is equipped with powerful internal hardware components that rival powerful modern-age laptops. It comes with a A12X Fusion Chip with 64-bit architecture, Octa-core (4x Vortex + 4x Tempest) processor and an embedded M12 co-processor. A12X Bionic is the smartest, most powerful chip ever made. It has the Neural Engine, which runs five trillion operations per second and enables advanced machine learning. The CPU comes with 4GB RAM, 512GB internal storage.