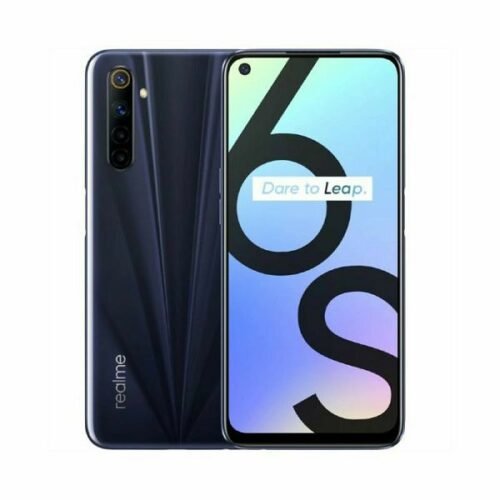 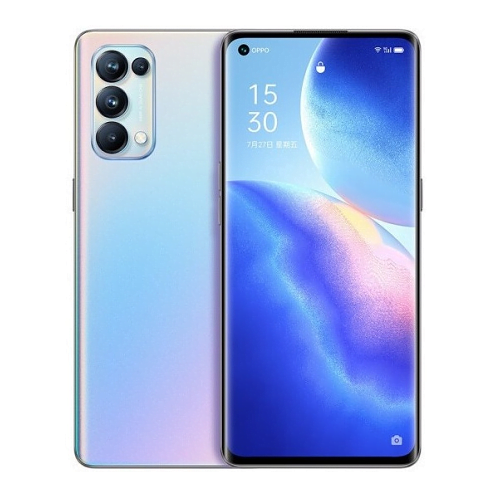 OPPO Reno 5 Pro can be a buyer’s delight with its cool specs, including 12GB RAM, robust cameras on the front and the back, Android v11 OS and quality display. The brand is also offering Corning Gorilla Glass protection on the front and the back, making it a sturdy choice to invest in. Though non-expandable, yet the 256GB storage space is capable of loading an ample amount of files and games. For the gamers out there OPPO has loaded the device with MediaTek Dimensity 1000 Plus chipset.

Excellent cameras from OPPO
Display and Camera
OPPO Reno 5 Pro flaunts a 6.55-inch OLED screen with an aspect ratio of 20:9. The bezel-less punch-hole display of the smartphone is equipped with a screen resolution of 1080 x 2400 pixels. The device has a pixel density of  402ppi teamed with a refresh rate of 90Hz.
The smartphone is geared up with a quad-camera setup on its rear side, having a 64MP Wide Angle Main Shooter, an 8MP Ultra-Wide Angle Camera, a 2MP Macro shooter along with another 2MP Mono Shooter. The wide variety of features offered by the smartphone are ISO control, Continuous Shooting, Digital Zoom, HDR mode, LED Flash etc. There is a 32MP selfie shooter on the front side.
Configuration and Battery
OPPO Reno 5 Pro is powered by an Octa-core Cortex A77 and Cortex A55 Quad-core processor, having a functional speed of 2.6GHz and 2GHz respectively. The device has a massive 12GB RAM, a Mali-G77 MC9 GPU besides a powerful MediaTek Dimensity 1000 Plus chipset for enhanced gaming.
The smartphone derives its operating energy from a 4,350mAh Li-Polymer type cell which is non-replaceable in nature. The battery is compatible with v2.0 65W VOOC Charging facility.
Storage and Connectivity
OPPO Reno 5 Pro showcases restricted internal storage of 256GB. Regarding connectivity, users get access to features like Wi-Fi, NFC, A-GPS and Glonass, Bluetooth v5.2, Mobile Hotspot, USB Type-C, USB OTG along with 5G and 4G VoLTE networks.
Specification
Key Specs
General
Design
Display
Performance
Storage
Camera
Battery
Network & Connectivity
Multimedia
Special Features
Store Info 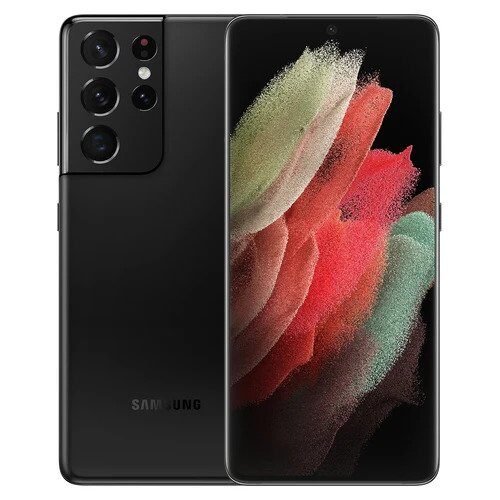 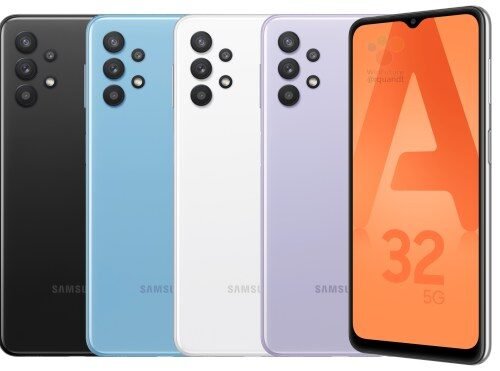 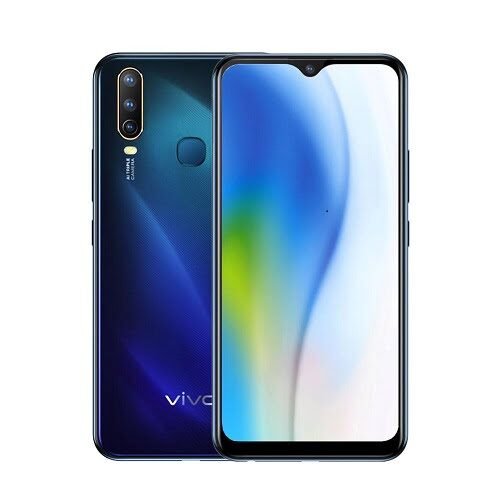 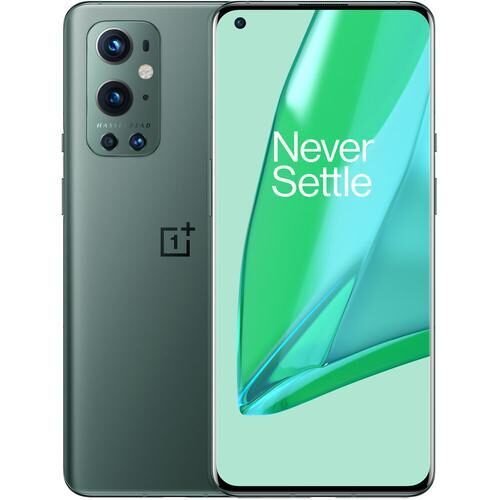