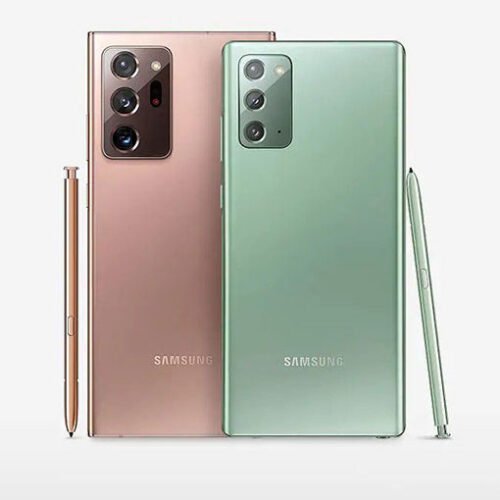 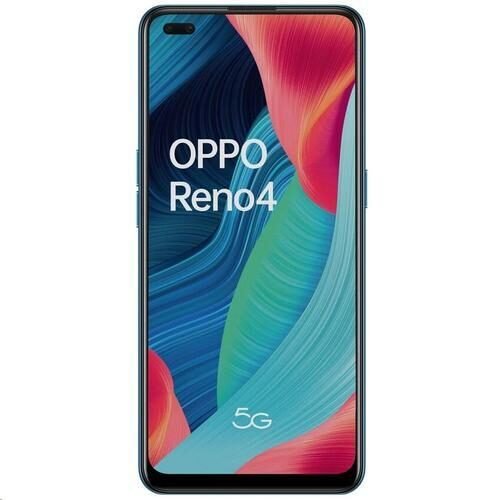 5 people have this in their carts right now.

From the front, the Xiaomi Mi 10 Ultra looks like the Mi 10 and Mi 10 Pro – it’s a big device with a screen that curves at the edges, and which is broken up by a ‘punch-hole’ cutout at the top-left.

It’s when you turn the phone around that the differences become apparent. The Mi 10 Ultra has an huge rear camera array, the specs of which we’ll discuss shortly – this dominates the rear of the phone, absolutely screaming ‘camera phone’.

The phone comes in black, white, and a kind of ‘see-through gray’ colors – the latter is reminiscent of the Mi 8 Pro, and it lets you see the phone’s internals.

One of the biggest draws of the Xiaomi Mi 10 Ultra looks to be its 120x digital zoom capability – that’s more than the Samsung Galaxy S20 Ultra, which tops out at 100x.

That’s only 5x optical zoom, although the sensor is rather high-res for a zoom camera at 48MP – so while the non-digital zoom may be limited, the high-res sensor could mean that zoomed snaps still look good.

The main camera is only 48MP though, not 108MP as in the other Mi 10 phones. It’s a custom-made sensor, rather than a Samsung one like the 108MP snappers were, with Xiaomi likely wanting to showcase its home-made tech.

The sensor’s physical size of 1/1.32 inches and pixel size of 2.4 microns are pretty big for a smartphone camera too, so this will likely offset the lower resolution, although Xiaomi has apparently developed an algorithm which digitally upscales pictures to 100MP.

There are also 20MP ultra-wide and 12MP 2x zoom portrait cameras, which we’ve seen on a few Xiaomi phones now.

All in all it seems like the Xiaomi Mi 10 Ultra has a similar camera array to the Mi 10 Pro, but with improved zoom and that lower-res main camera. If you’re a fan of video recording, the Mi 10 Ultra shoots in up to 8K resolution.

The Xiaomi Mi 10 Ultra is set to run MIUI 12, a fork of Android 10. We’ve often complained about MIUI’s bloatware problem in our reviews, but hopefully that’ll be sorted here.

The chipset in the phone is the Snapdragon 865, which isn’t quite the best available to Android phones as of the device’s release, as for some reason Xiaomi hasn’t opted for that chipset’s Plus version.

The phone has dual stereo speakers, for improved audio when watching movies or shows, or when gaming.

The Xiaomi Mi 10 Ultra has a 4,500mAh battery, and if you want fast charging this phone should keep you happy – it’s the first phone released with a whopping 120W fast charge rating, using technology Xiaomi announced earlier in the year, and which the company says should power the battery up from zero to 100% in just 23 minutes.

There’s also 50W wireless charging, which again is faster than we’ve seen in any other device, and this will supposedly fully power up the phone in 40 minutes.

After placing your order and receiving the confirmation email, your order is usually processed within 1 business day for dispatch. Should there be any issues allocating stocks (this is a fast-moving industry and items can duck in and out quick) we'll recommend any similar colours/variants or an expected ETA for stock replenishment.

To ensure that you receive your new phone as quickly and safely as possible, we use a range of delivery options. Delivery times for all options are detailed below. Note that we currently do not ship to PO Boxes.

Our shipping cost starts at $19.95, though differs when multiple items are selected and/or remote area deliveries can incur a change to the cost of shipping. At the shopping cart, you can enter your postcode for an exact shipping quote.

VERIFICATION - Please note that handling times begin once an order has been verified. We may contact you after the order has been placed to verify order and account details. Please ensure that we can reach you on the email address supplied and that you respond promptly to any requests.

There are no reviews yet. 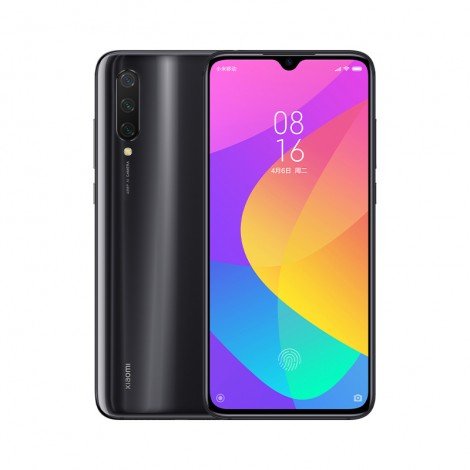 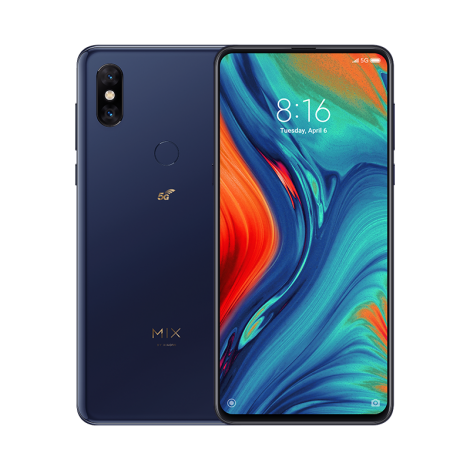 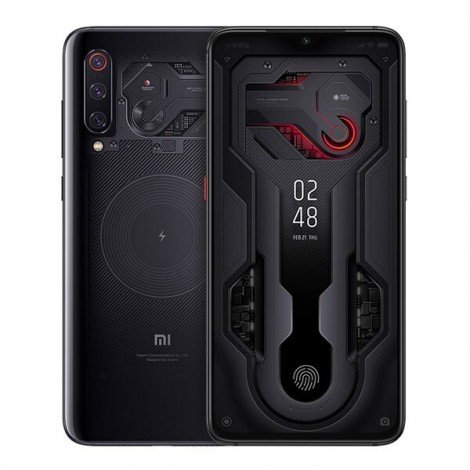 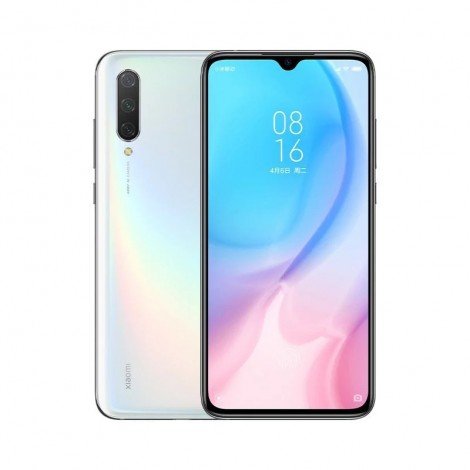 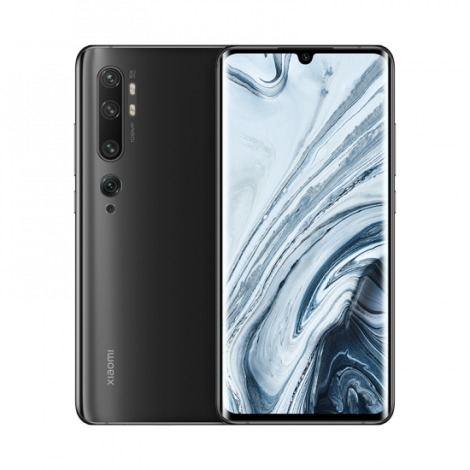 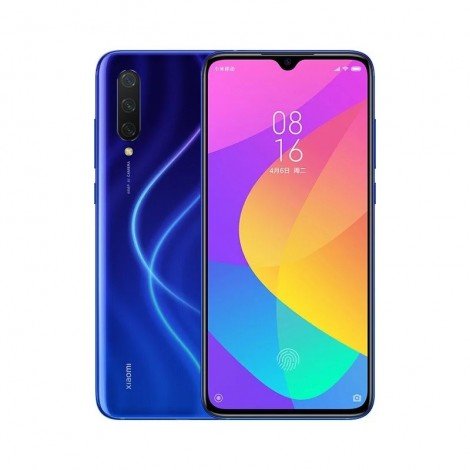 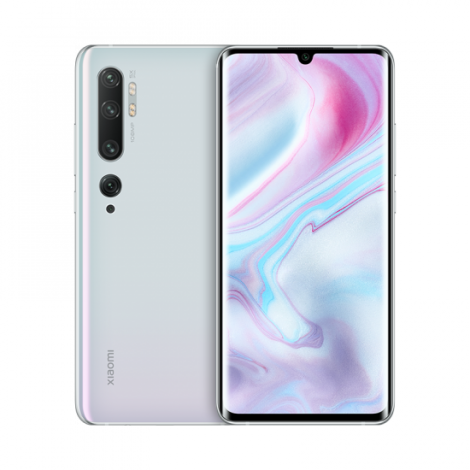 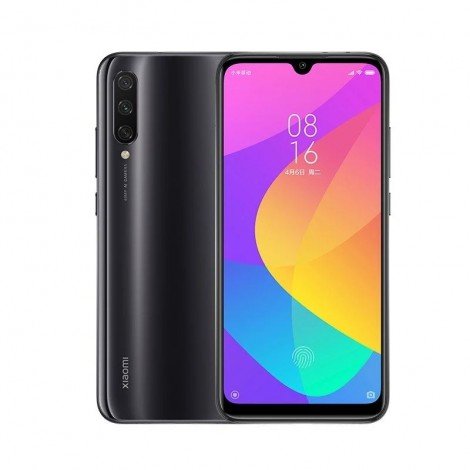 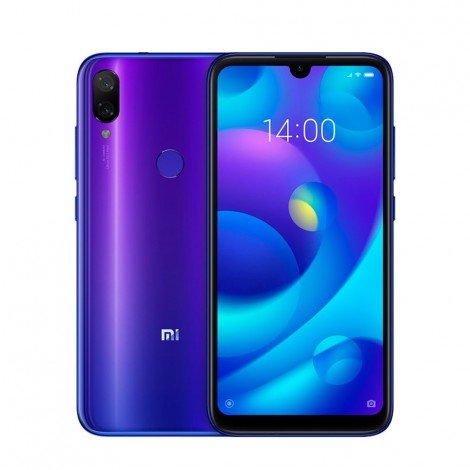 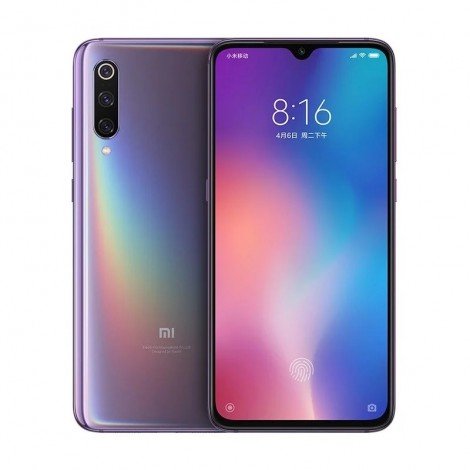 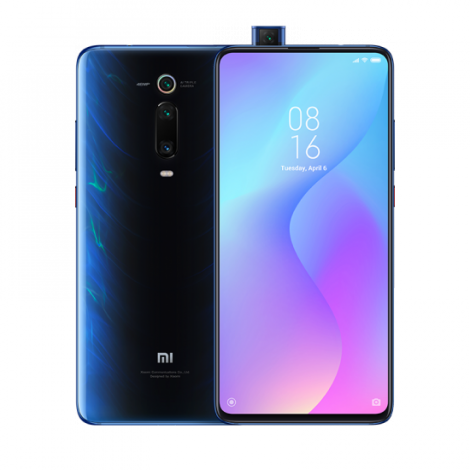 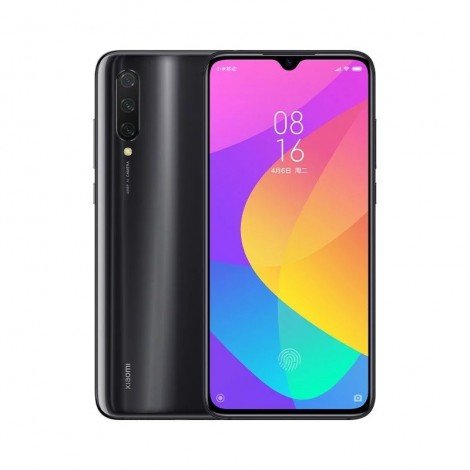