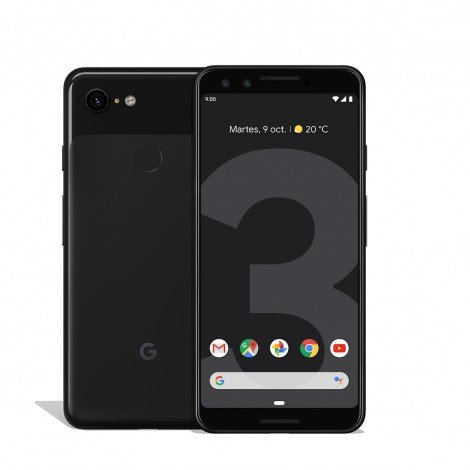 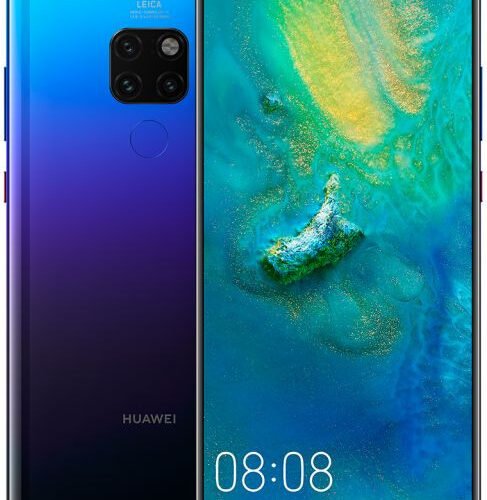 The Google Pixel 3a XL is the economical version of the google Pixel 3 XL launched on the market in October 2018. Presents many of its characteristics but with a lower processor as well as some specifications to be cropped in order to decrease your selling price.

Comes to the market with Android (9 Foot) with Google Assistant, and with 3 years of system updates, for l, which would also receive soon Android Q.

Screen
The Google Pixel 3a XL has among its features with a OLED screen of 6 inches. The screen resolution reaches 2160 x 1080 pixels, full hd+, which generate a density of 402 ppi, as well as an aspect ratio of 18:9. The screen is protected against scratches by a layer of glass Dragon Trail and has features such as Always On display.

Processor
The Google Pixel 3a XL comes equipped with a CPU manufacturer Qualcomm, the Snapdragon 670, which is manufactured in the process of 14 nm, has 8 cores and operates at a maximum frequency of 2 GHz. In regards to the GPU, mount the Adreno 615.

Memory
As with the model inferiority, there is only one version of the Google Pixel 3a XL, so not we’ll find another way that is not with 4 GB of RAM and 64 GB of internal storage.

Camera
in the back of the Google Pixel 3a XL we have a jacket starring a single sensor 12.2 megapixel camera that can reach record-quality 4K, in addition to offering a range of angle up to 76th. Has aperture f/ 1.8 and a size depíxel of 1.4 µm. The same power with functions of AI and the famous night mode called Night shift.

Battery
To provide up to 14 hours of video and more than 18 days on standby, the Google Pixel 3a XL mounts a battery of 3700 mAh with rapid charge 18W which allows 7 hours of use with just 15 minutes of charging.

Connections
The Google Pixel 3a XL has a port USB Type-C 2.0, and a finger sensor on the back, plus a port for headphones. In regard to subparagraph (wireless we have NFC, LTE Cat 12, Bluetooth 5.0 and version WiFi a, b, g, n and ac. To this we add the FM Radio. 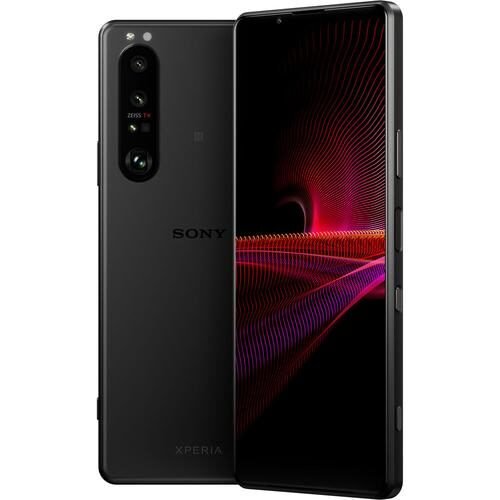 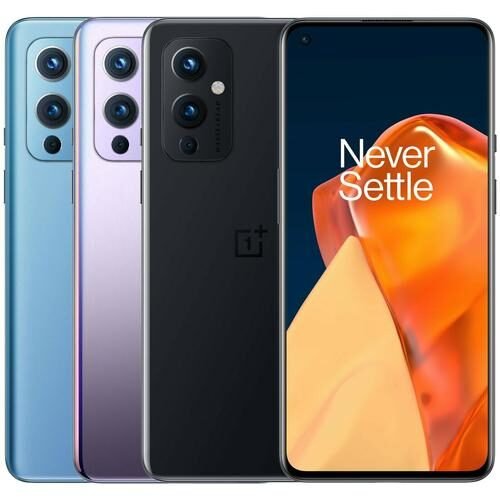 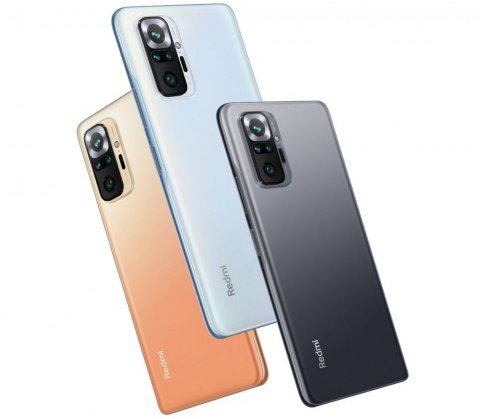 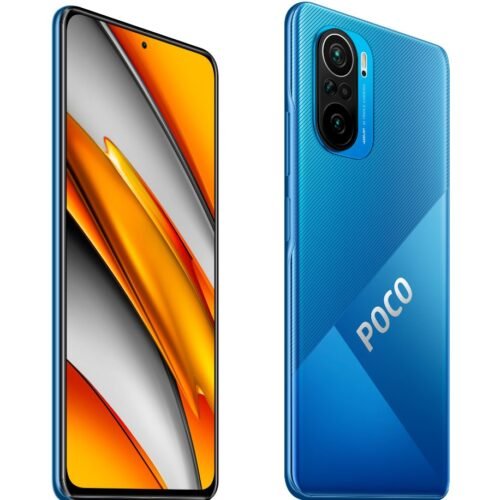